Have Questions? Call Us! 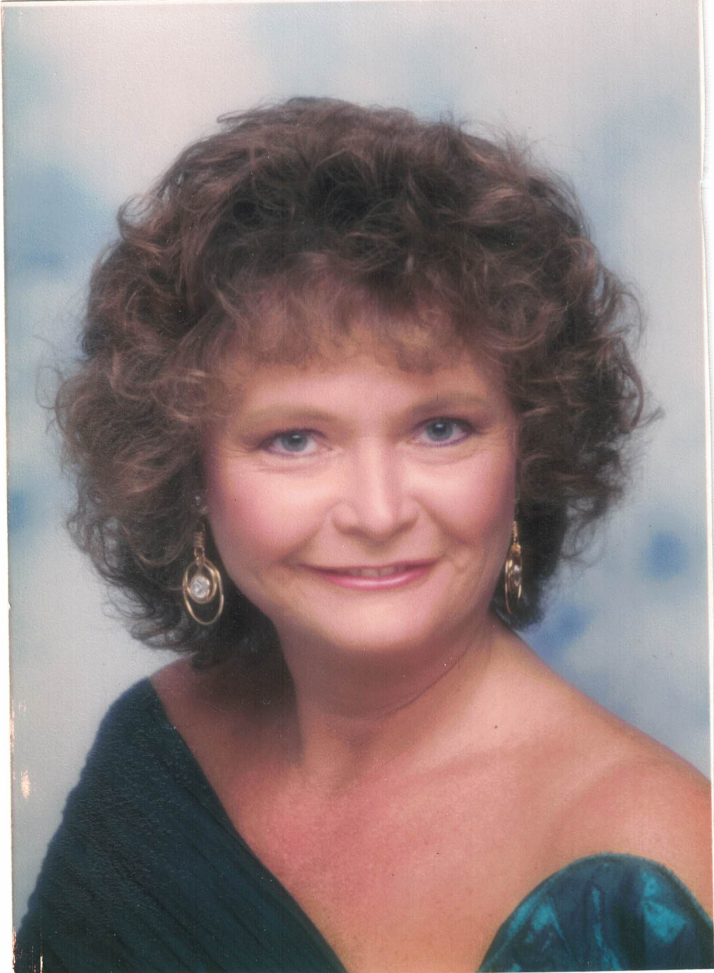 Ronda (Bryant) Frederick went to be with the Lord on Sunday, May 15th, 2022, surrounded by her loving family members. She suffered a cardiac arrest in Winter Haven, Florida where she resided with her husband, Dave Frederick. Ronda was born in Youngstown, Ohio where she lived, until moving down to Florida in 2004, to spend her Golden Years with her loving husband.

Ronda was a very hard worker, having had many types of jobs. Some of those included Packard, Manager of the German Hungarian Manacor, Dr. Wieneke, Dr. Stechshulte, Dr. Gordon & Dr. El Hayek, Regal Tool & Die, Valley Counseling & Winter Haven Hospital. Throughout her life, she also volunteered as a Lifeguard, Sunday School Teacher, and an Avisor of the Order of Rainbow Girls, Girard Assembly.

Ronda "without an H", as she called herself, acquired a love for tattoos after getting her first after the age of 60 and ending up with over 7, many of those being of Betty Boop. Her friends sometimes referred to her as their real live Betty Boop.

Ronda was Preceded in Death by her father Robert Bryant, her mother Marilyn (McDermott) Bryant and her sister Melissa Bryant.

A Celebration of Life will be announced at a later date for Winter Haven, FL and for Youngstown, OH.

To plant a beautiful memorial tree in memory of Ronda Frederick, please visit our Tree Store

Share Your Memory of
Ronda
Upload Your Memory View All Memories
Be the first to upload a memory!
Share A Memory
Plant a Tree

Has a Death Occurred?
We are Available 24/7

Have a Question? Live Chat